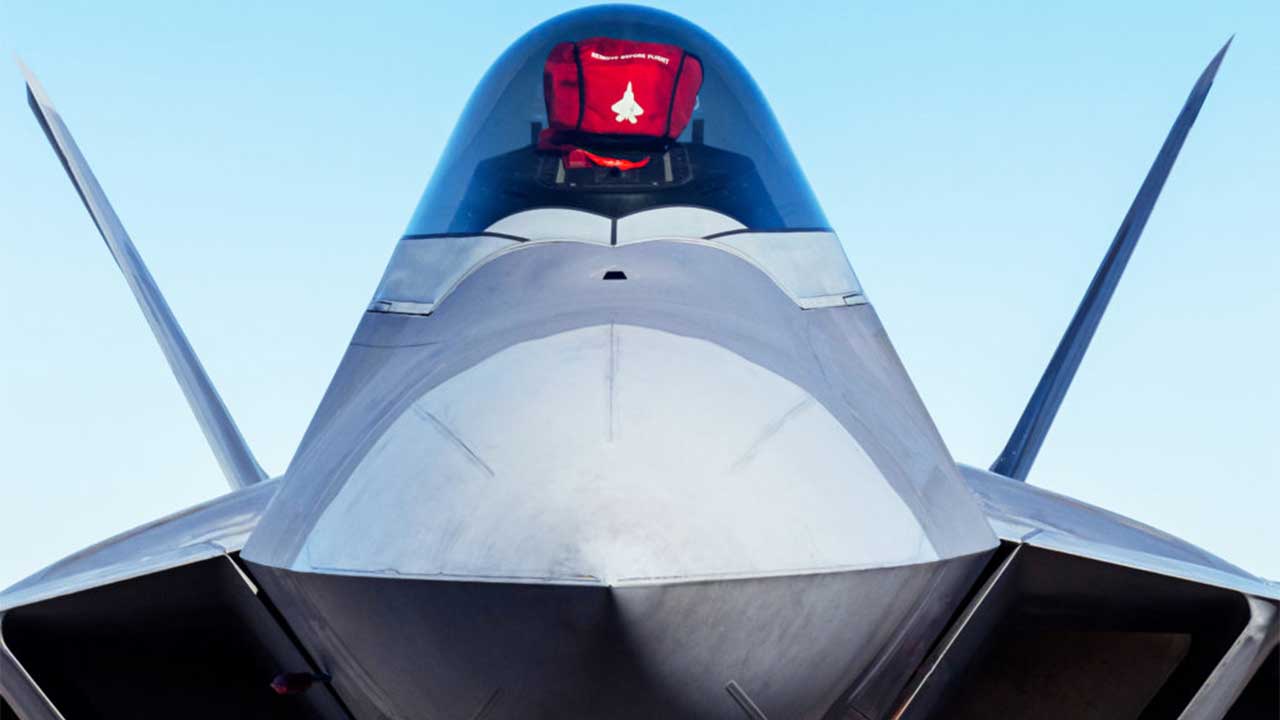 Artificial intelligence has become top priority all around the world for its countless advantages. The military and business people alike are clawing for this new operative  technology that is putting it’s owner’s ahead of the competition. The intelligent compatibility allow for precise calculation and trust in the success of each mission…  As autonomy becomes more apparent in our modern day society with the introduction of self-driving cars and flying cars it isn’t far fetched to believe that these technologies are proving themselves against its creators and showing promising if not crushing results.

With flight simulation it’s easiest to see who could win in an all out dog fight in mid-air proving their skills each pilot is brought down by the Fighter Jet equipped with artificial intelligence. One after the other the A.I. yields the title of unbeatable… By humanity at the very least.

“Artificial intelligence (AI) is intelligence exhibited by machines. In computer science, an ideal “intelligent” machine is a flexible rational agent that perceives its environment and takes actions that maximize its chance of success at some goal.” -Wikipedia

The demand for artificial intelligence is swiftly rising. As it continuously proves it’s self-worth against the angst of human minds and bodies. The future is made up of binary code and artificially intelligent reasoning. The jets are simply proof.