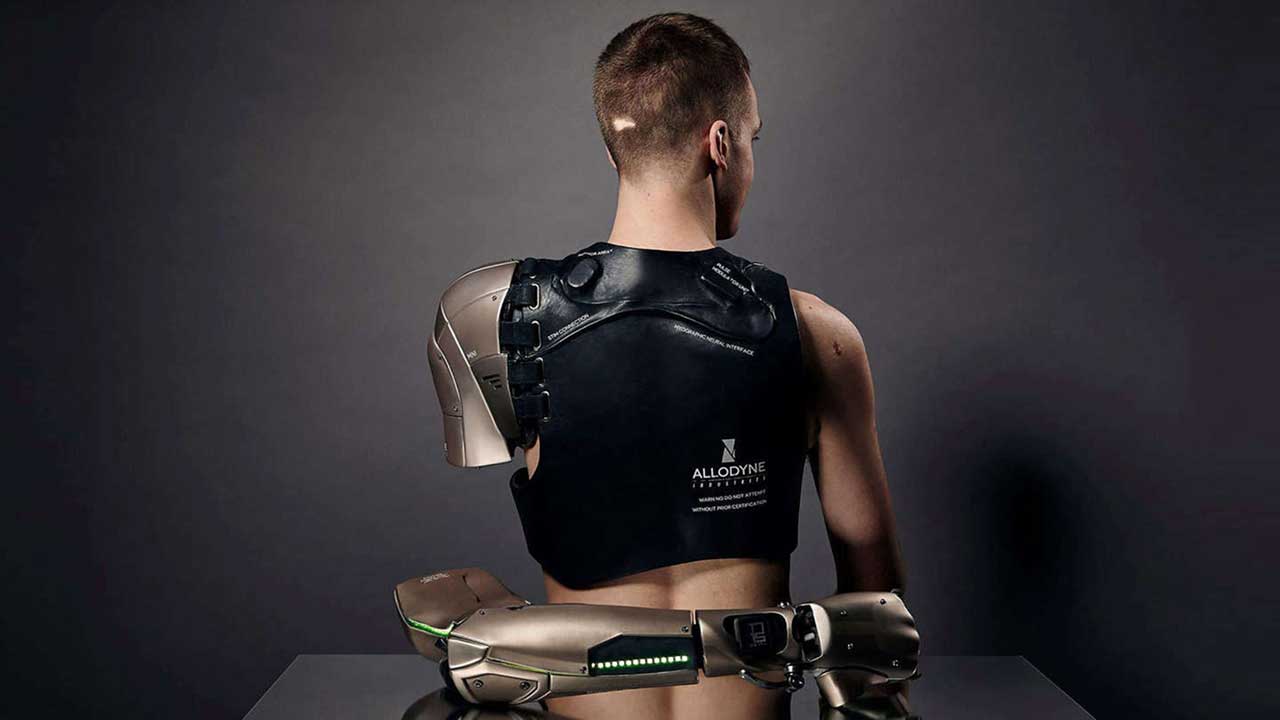 James Young was involved in an accident that took his arm and changed his life.

For a long while he depended mainly on his other arm and the use of a plastic prosthetic arm. He went on and on like this for quite a while. Losing confidence in his ability to keep up with the interactions of others mainly because of the basis he thought they would judge him and be afraid. Simply not understanding what it could be like to be him or in a similar situation with a similar sacrifice.

This can take a toll on anyone but all and all James continued to live his life however he could making use of what ever he could to make things easier. This young man’s amazing story is what compelled Metal Gear Solid’s Kojima to give him an opportunity that would change his life forever.

With new technologies advancing the opportunity to actively test a lot of these engineered parts becomes seldom according to who ever maybe uniquely qualified to fit the part and go ahead with the test. James Young just so happened to fit these requirements to be one of the first to get a cybernetic arm. One that moves according to the sensors on his skin that track his muscle to calculate and generate movement throughout the cyborg arm.

Because the particular party sponsoring James additive just so happens to be Kojima the arm had to be dedicated to the design of none other than Solid Snake “Metal Gear Solids” prolific main character who just so happens to share James Young’s particular situation. Which makes James all the more a perfect candidate for the gift that keeps on giving. Though James was a bit reluctant to accept the meticulous design he gave it a shot and went along with the procedures. When the arm was revealed it looked great but lacked the functional seamlessness required to make it more usable so it blasted the tech engineers and James on a mission to improve the technology. Then the discovery was made James needs titanium limbs to make the Snake Cyborg arm work better so now he is promoting his campaign to get them.