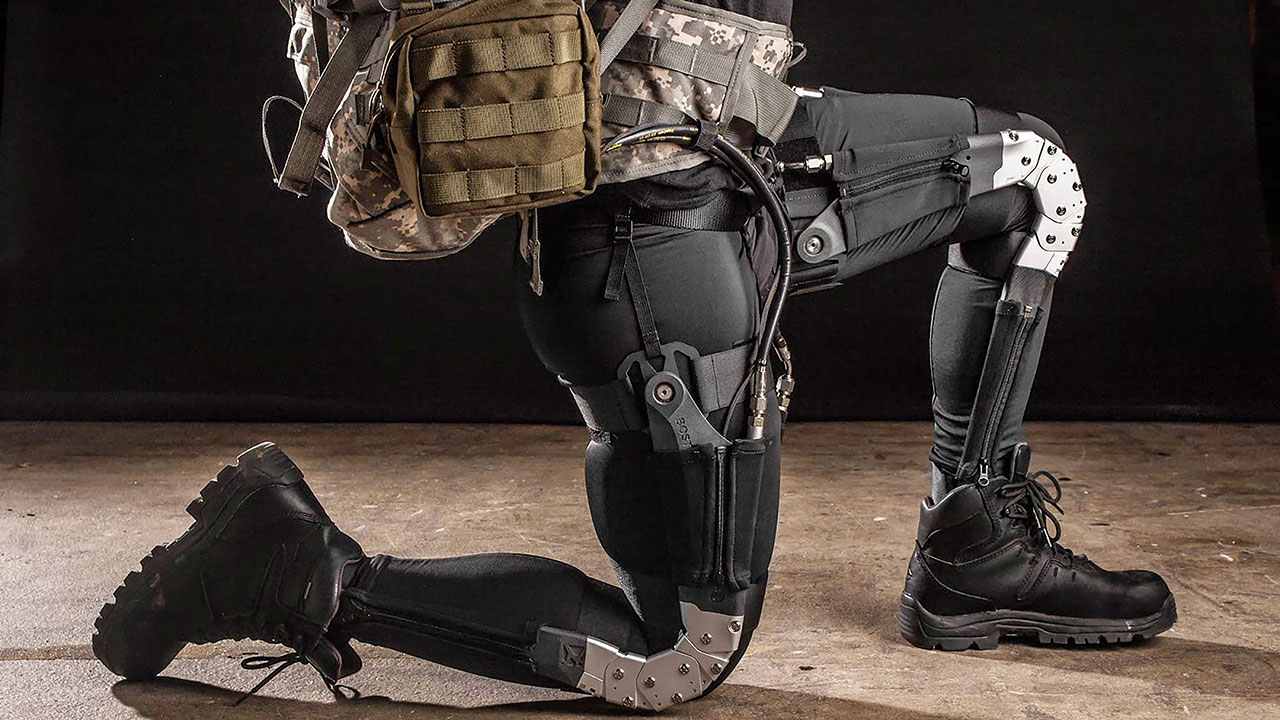 The tactical assault light-operator suit… Is a technological force not to be taken lightly at all.

Engineering the suit took a humongous effort between 56 corporations, 16 government agencies, 13 universities, and 10 national laboratories. This exo-skeletal armor is a composite of sheer genius. Built for much much more than protection although that is an absolute necessity and the original goal of it’s inception. But engineering technology has hit new bounds. Advanced militarization is happening throughout the world and America has its hands on the suit that will change the outcome of many battlefields.

This uniform has built-in tech that allows the wearer to visualize and analyze the environment around them via. air / drone support as well as the many different optics built into the helmet providing clarity and maximum control over the playing field. The requirements we’re met with ferocity remaining compliant and moves freely.

Supported by motorized actuators on each leg. Without the cost of extra battery loss and reduces the wearers load by distributing the weight on the support of the exo-skeleton. Giving them more endurance, strength and agility. The armor itself is capable of stopping rifle rounds that surrounds 60 percent of the operator, compared to 18 percent with current armor vests. Underneath the suit is a cooling vest pumping water throughout it to maintain a cool core temperature.

The U.S. Army had spent over $500,000,000 on this project before a single aspect of its capabilities became reliable. Which means to say a lot was invested into this and a lot will come from it too…